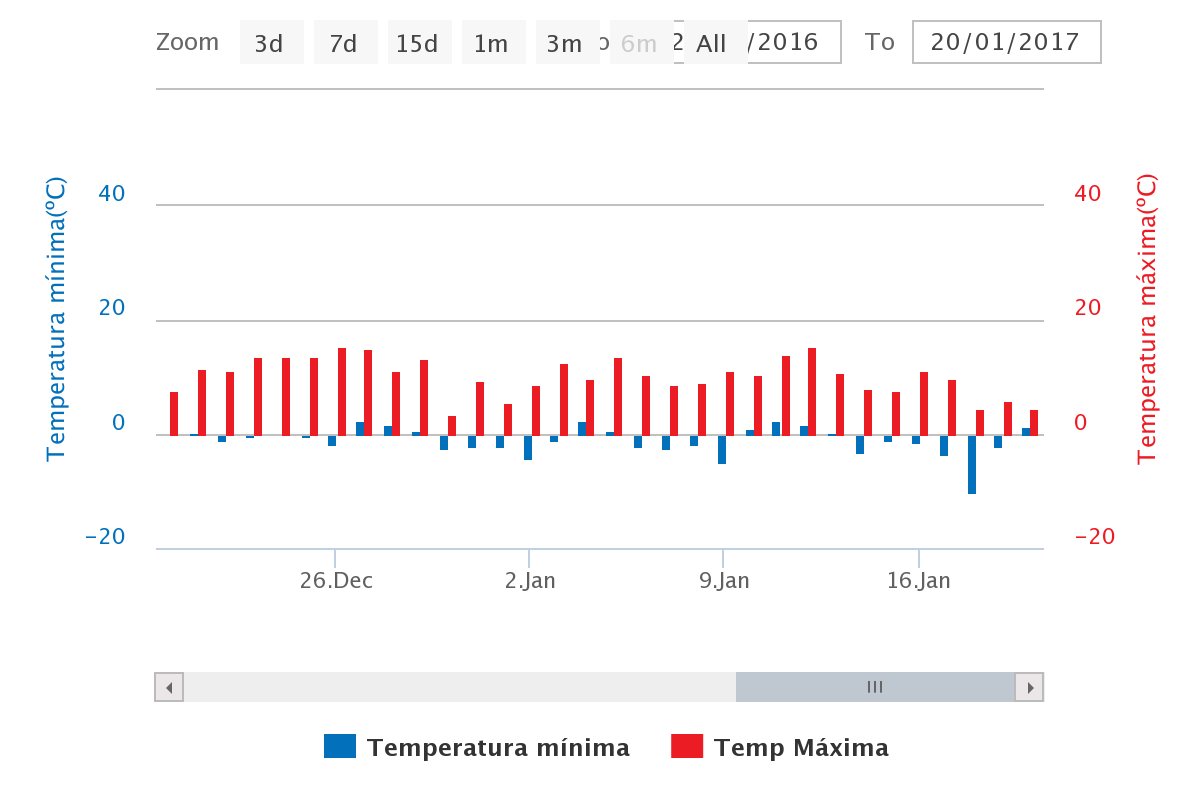 What benefits does the snow have on the vineyard?

This wave of cold has brought us a good snowfall in Buenavista. The landscape is transformed, becomes magical, with a powerful attraction that pushes us out to capture the moment.

The joy is greater if we think of the benefits of snow in the vineyard. Not only because it supposes a water reserve for the vineyard but also for its phytosanitary value for the prevention of diseases.

During the winter, in which the vineyard is in a vegetative stop, the fungi and insects protect themselves from the low temperatures in the bark of the vines waiting for the heat to come again. The snow and the low temperatures are enemies of these parasites that suffer and die with the snowfall.

In addition, the water contribution of snow is a contribution of quality since the thaw occurs slowly and slowly as the ambient temperature increases, allowing the soil to be soaked with a more effective and efficient use. And, as it is a precipitation that falls smoothly, the soil hardly suffers erosion, nor causes damage to the vine, quite the opposite happens with heavy rains and hailstones.

On the other hand, the accumulation of snow in the vineyard ensures the vegetative stoppage of the plant and forces it to a beneficial rest while reducing the future impact of the pests.

Well, and finally happy about the saying “Año de nieves, año de bienes” wich means something like “A year of snow is a year of prosperity”.
Entradas relacionadas

The new Alma Rosé vintage arrives with a Gold Medal at the Brussels World Competition
17 March, 2021

You can find out more about which cookies we are using or switch them off in settings.

This website uses cookies so that we can provide you with the best user experience possible. Cookie information is stored in your browser and performs functions such as recognising you when you return to our website and helping our team to understand which sections of the website you find most interesting and useful.

Strictly Necessary Cookie should be enabled at all times so that we can save your preferences for cookie settings.

If you disable this cookie, we will not be able to save your preferences. This means that every time you visit this website you will need to enable or disable cookies again.

This website uses Google Analytics to collect anonymous information such as the number of visitors to the site, and the most popular pages.

Please enable Strictly Necessary Cookies first so that we can save your preferences!